Microsoft have confirmed the start date and entrance criteria for the Gears of War 4 Multiplayer Beta which will now begin on April 18th on Xbox One. To get access to the Beta you must have played Gears of War Ultimate Edition on Xbox One or PC by April 11. Originally to qualify you had top have played Gears Ultimate edition before March 1st but possibly due to the low sales or to help include the PC gamers Microsoft have extended the entry period.

Microsoft haven’t stated who will be getting access first or exactly how they will be rolling out the Beta but the first wave will be on the 18th and will go open to all Xbox Live Gold members on April 24th through till May 1. Players can expect to have a fairly deep Beta period and to get the first real hands on with one of the Xbox Ones biggest console Exclusive titles well in advance of it’s launch. Early indications point to the Gears 4 Beta being a real, deep Beta test of both the Game Mechanics and behind the scenes tech not just a glorified sales driven Demo that many ‘Beta tests’ now are. It’s especially important considering Microsoft’s need for a huge hit and the slightly dubious and glitch filled history the series has.

Perhaps the first step on the road to open platform gaming has been taken after Microsoft have officially opened up the Xbox One to play nice with the PC master race. Xbox One owners can now play the utterly brilliant Rocket League against their Windows 10 running PC cousins. It’s a bold move for Microsoft but it appears they are really trying to make waves and take back some control of PC gaming after binning the rubbish Games with Windows program. The next logical step would be to enable Xbox and PlayStation gamers to compete alongside each other something that has become far cleaner now both platforms are running on a common x86 Architecture. This has long been a touchy subject for the respective platform holders and a frequently requested feature for us gamers and it may now be a step closer to happening. Of course there are probably hundreds of obstacles to overcome not least from at Technological point of view but it makes sense for gamers and developers who could benefit for a Universal Platform for all consoles. 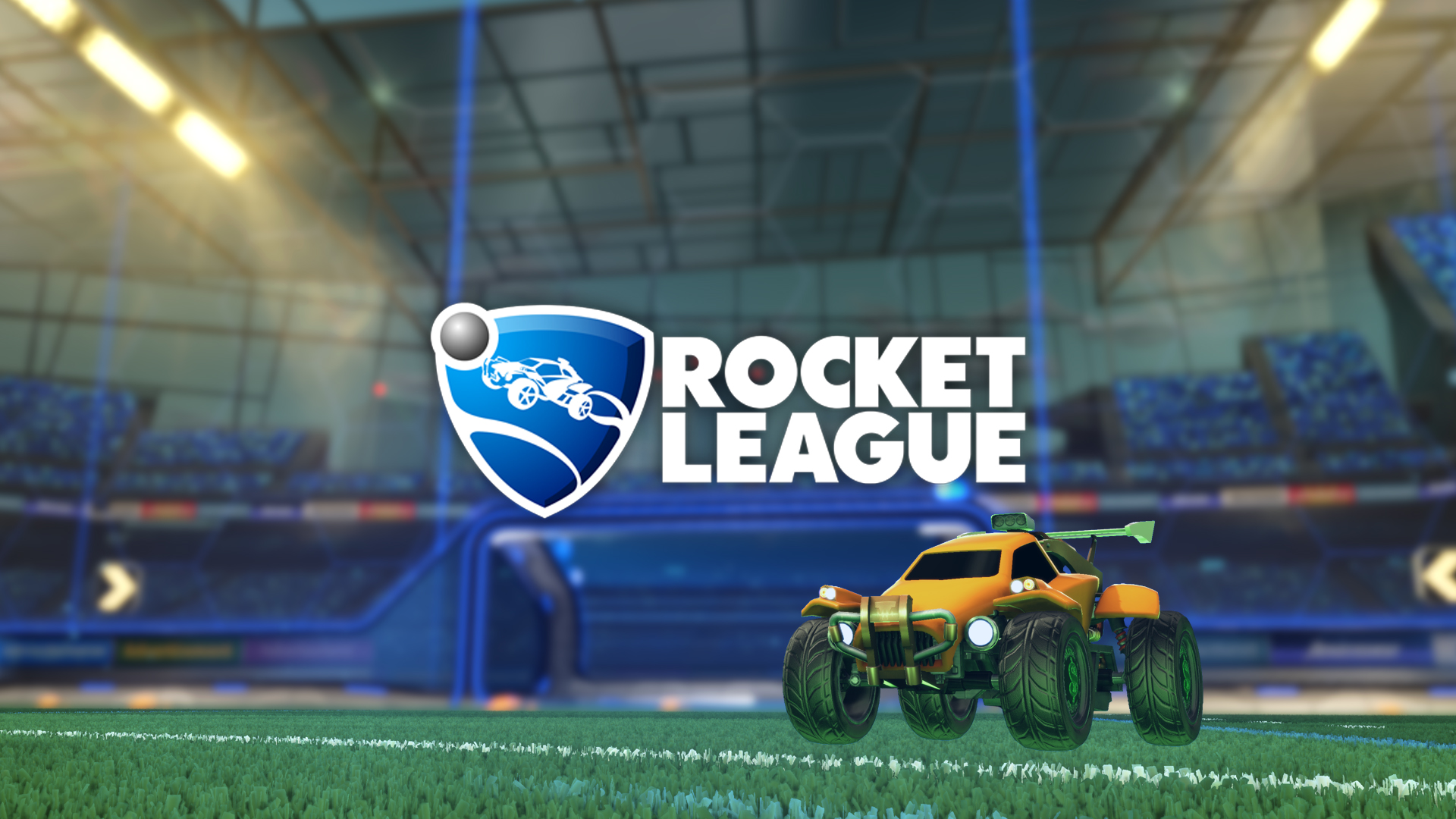 Microsoft have released the latest Xbox Update to members of the preview program and as usual there is a mixture of fixes and a few new features. In OS version th2_xb_rel_1603.160311-1900 the fixes include resolving an issue with Party Chat system that prevented the menu displaying correctly in the Xbox Guide and some fixes for Graphics and DirectX. The main new feature is the Feedback Notifications which changes how Microsoft collects information on how you rate certain experiences on the Xbox. Periodically we will receive notifications asking us to rate and provide further information on what we like or dislike.  There is a new lightweight app that allows preview members to easily and quickly rate the various Xbox capabilities and will be used to help Microsoft gain a better picture of what the community likes and dislikes and get problems fixed much quicker.

This Weeks Xbox One Deals with Gold and the Spotlight sale have been announced and there are some cracking deals on offer. Destiny is the big winner seeing large savings across it’s DLC include 40% off the Taken King Legendary Edition. The cynical amongst us may point to the fact that Ubisoft’s all conquering The Division has all but rendered Destiny DEAD but if you haven’t played Bungies first post Halo title you won’t find a better time to start.